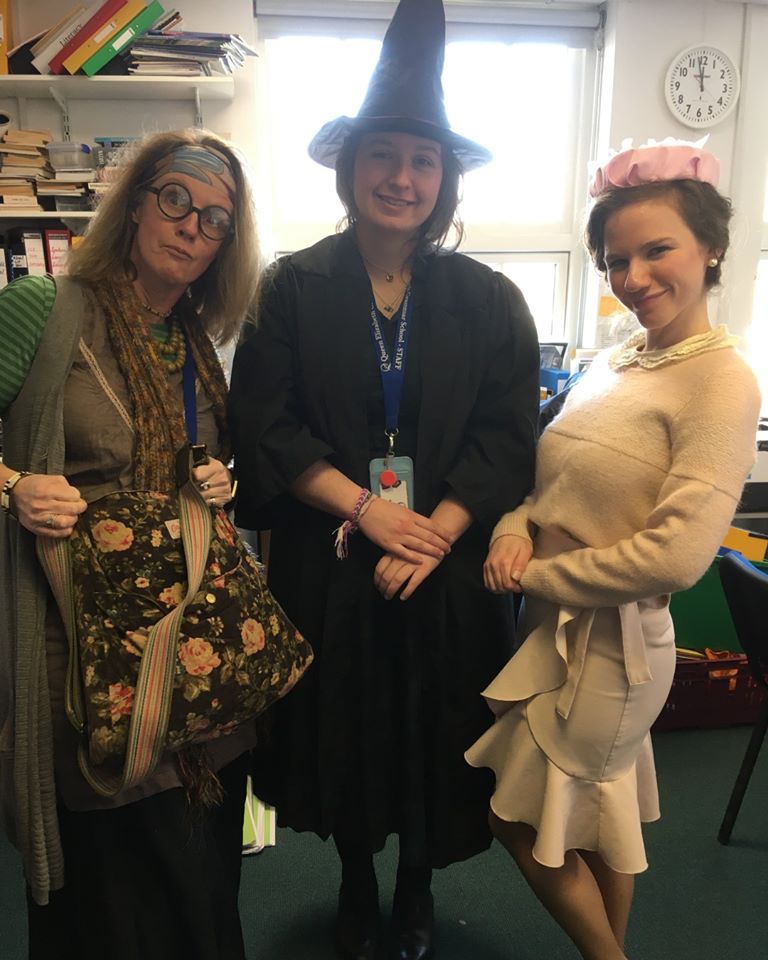 Thank you to everyone who took part in dressing up, activities, competition and promotions. 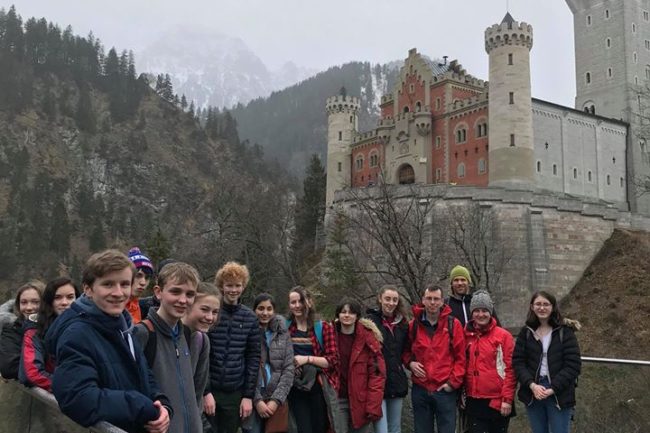 The German Exchange is underway and students have already got a huge amount from the trip to Bavaria.

More photos and updates can be found on our social media feeds. 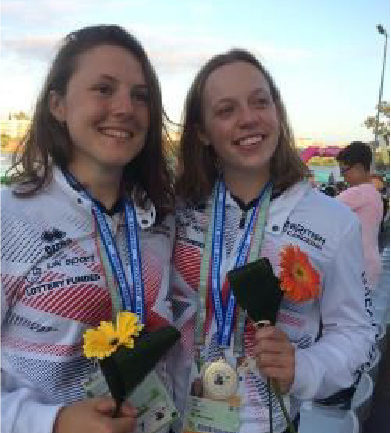 Two members of Penrith Canoe Club, and former QEGS students, Katie Farley and Caitlin Fox, represented Great Britain at the recent Canoe Polo European Championships in the Portuguese city of Coimbra.
In the exciting final, playing before a capacity crowd, they narrowly lost to Germany 4-2. Winning a Silver medal in such style was a huge achievement. Both players also took part in the European club championships in September in Sicily. Katie playing for her Liverpool ladies team who are reigning champions and Caitlin for a London team.