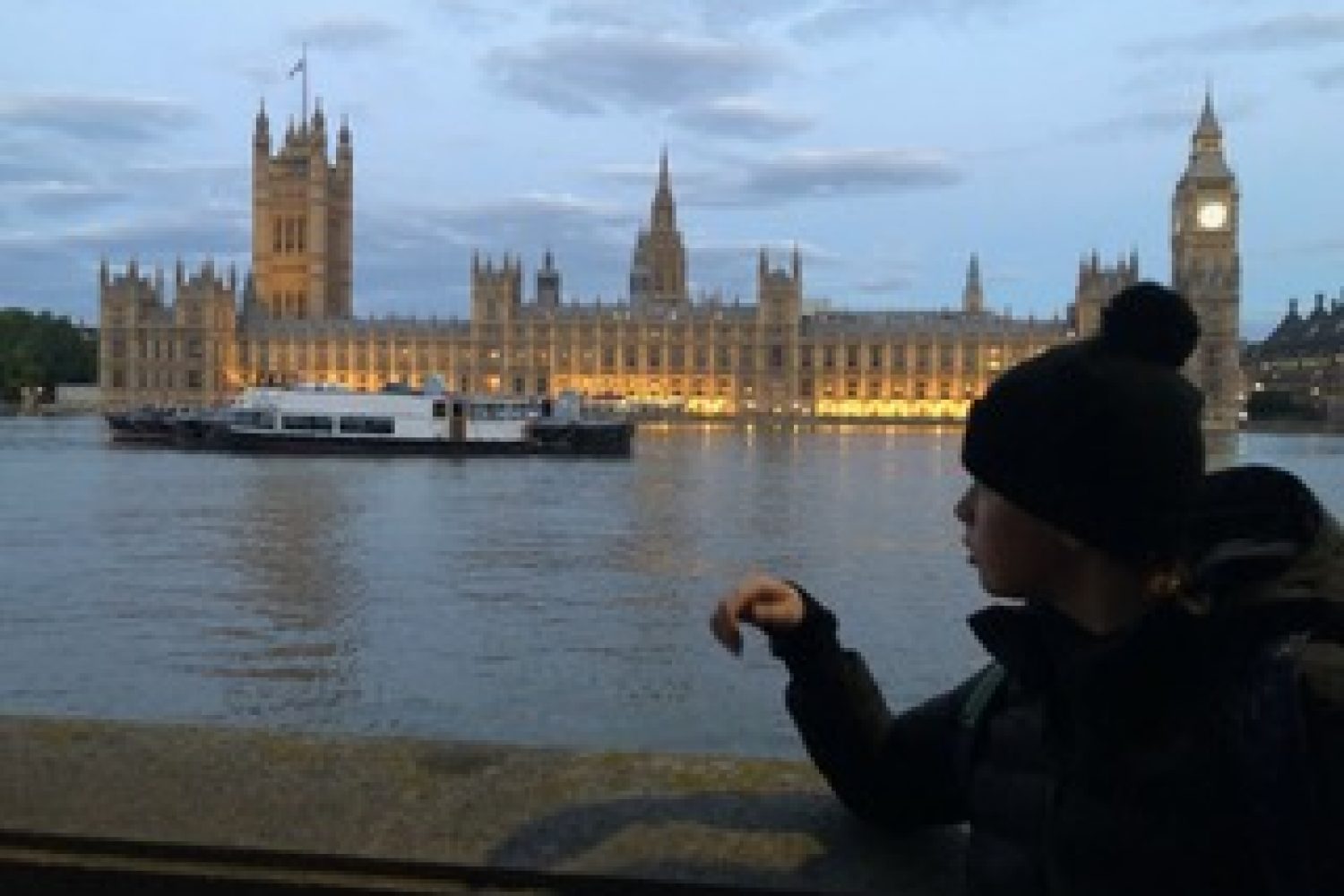 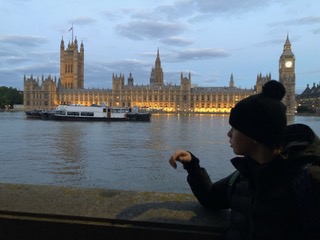 Students and staff paid their respects to Her late majesty, Queen Elizabeth II. Some travelled to London to participate in the events of the weekend. Reuben in Year 8 has written about his experience for us:

Mum and I caught the train in the evening and arrived in London Euston three and a half hours later. We checked the live queue tracker to find out where the back of the queue was and jumped on the tube to Bermondsey. When we joined the queue we were about 5 miles away, with approximately a 9 hour wait! The first landmark we passed was Tower Bridge. It was lit up purple for the Queen. We then got our wristbands just after midnight opposite the Tower of London. We were so excited though I was starting to get a bit tired. At about quarter past three … WE FOUND A HOT DOG VAN near the London eye, I was so thankful as I was starting to get hungry.

As the sun was rising we could see the Houses of Parliament across the river, and then we knew we were getting closer. As we crossed over the River Thames on Lambeth Bridge, we got to the zig-zag queue, which went on endlessly, but we kept moving. We finally got to see her Majesty Queen Elizabeth II lying in state just after 10am. We were lucky enough to catch the changing of the guards as we entered.

I walked down the stairs, turned to face her and bowed my head. I said thank you and goodbye.

I was so proud as I had queued through the night for 12 hours, but it was worth it. An experience I will always remember. 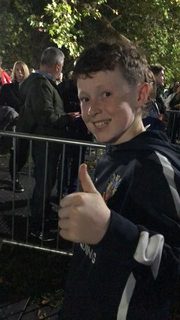